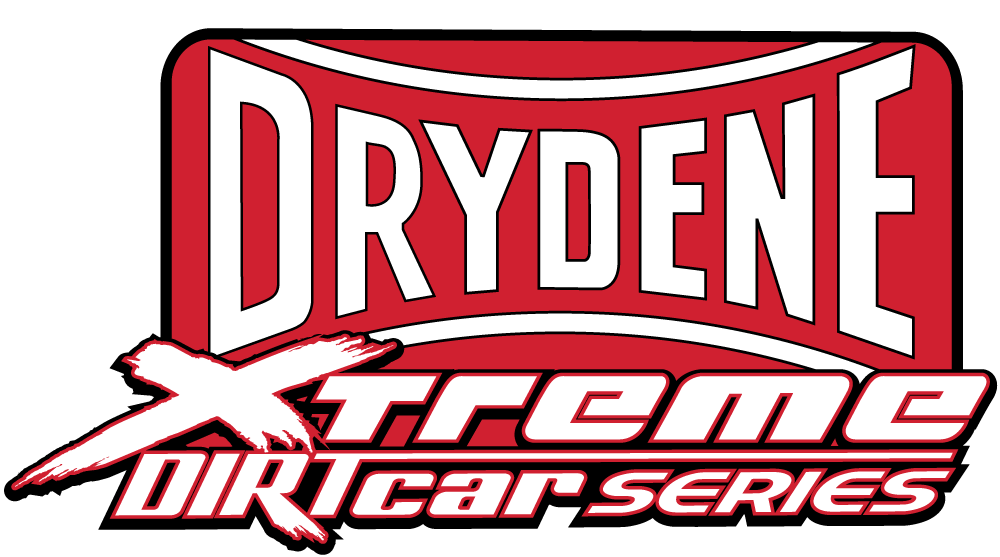 Get ready for another Exciting Drydene Xtreme Dirtcar Series!

Drydene Performance Products has returned as the title sponsor for the third year of the Drydene Xtreme DIRTcar Series! The Southeast’s premier Super Late Model talent will battle it out over a six-race schedule for a $15,000 championship prize, awarded at the season finale in February. While other parts of the country will be covered in snow, Dirt Super Late Model fans around the world will be able to indulge in every lap of the Drydene Xtreme Series action live on DIRTVision presented by Drydene.

Who will hoist the third Drydene Xtreme DIRTcar Series championship trophy at season’s end? Find out as the title chase begins at Lancaster Motor Speedway in Lancaster, South Carolina on November 20!