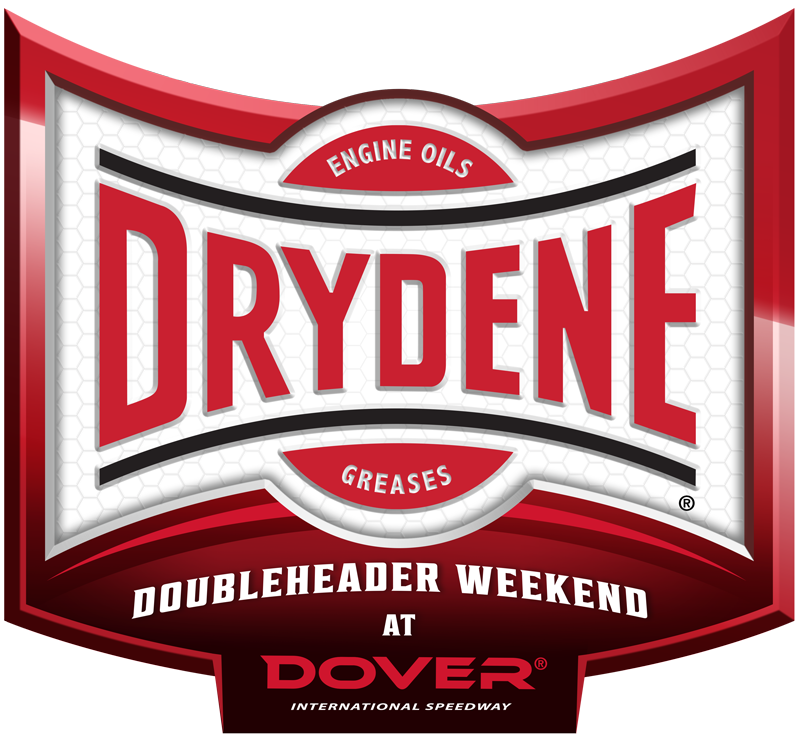 START YOUR ENGINES FOR A DRYDENE DOUBLEHEADER WEEKEND!

Drydene Performance Products and Dover International Speedway have partnered once again to bring race fans a historic weekend: Drydene is the sponsor of two NASCAR Cup Series races and two NASCAR Xfinity Series races on August 22 and 23 as part of the Monter Mile’s DRYDENE DOUBLEHEADER WEEKEND! We're also giving our race fans the opportunity to vote for the Corey Lajoie, Drydene #32 Car Design – Hurry, voting is open for a limited time!

Our fans have spoken and we listened. The overwhelming favorite #32 Mustang car design is Midnight Ruby Blaze! We'd like to thank everyone who participated and hope you'll watch Corey burn up the track on the weekend of August 22nd and 23rd for the Dover Doubleheader win! Don't forget to enter for a chance to win a Mustang GT500 in the "If Corey Wins, You Win 2.0" Contest. Click here for more details! 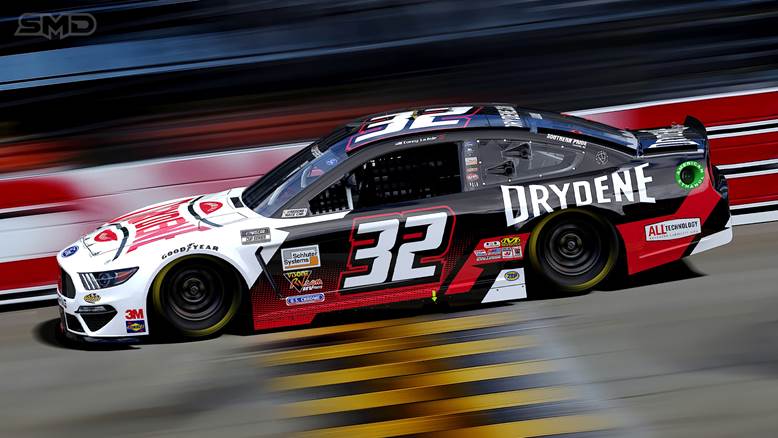 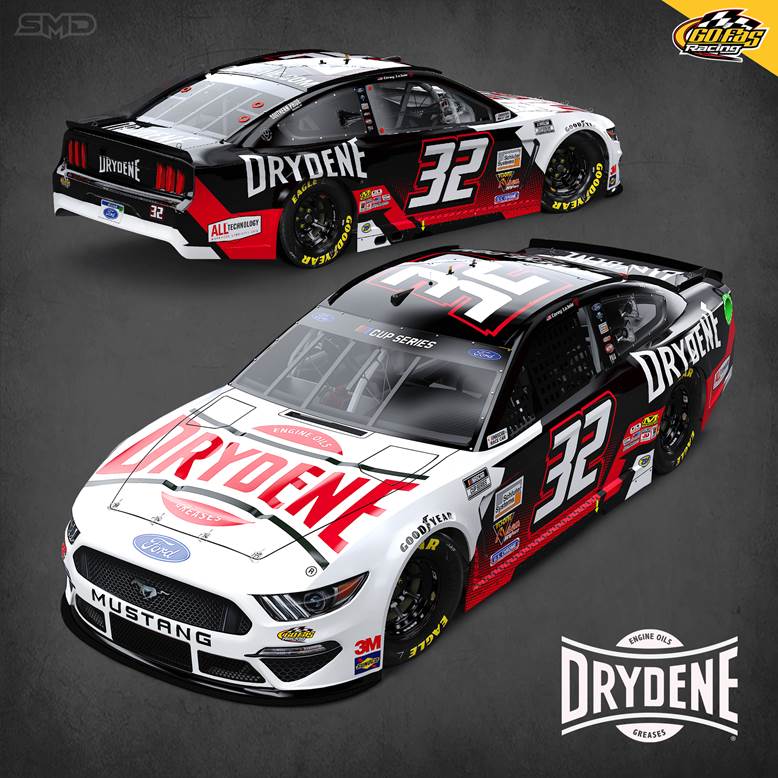 ENTER TO WIN A MUSTANG

WE HAVE A WINNING DESIGN!